Luna was made as part of the same university unit as UndeadVUndead. For this game we had to make an escape room of a randomly allocated theme.

Our theme was "Virus Outbreak". I worked alongside some friends on this and am very proud of the outcome. I thoroughly enjoyed
working on Luna, and this game holds a place close to my heart with all the art assets made by Seb Long, the entire game design done by Harrison Kons and all programming done by myself.

I was responsible for all the code in this project, as well as implementing the UI and also the Audio which was implemented using Wwise.  This was the first time ever touching Wwise, I wanted to do it more as a learning experience for me rather than it being a requirement.  Due to this though, I did not realise each sound had to be set to 3D which is something I learned the following year in my sound unit. 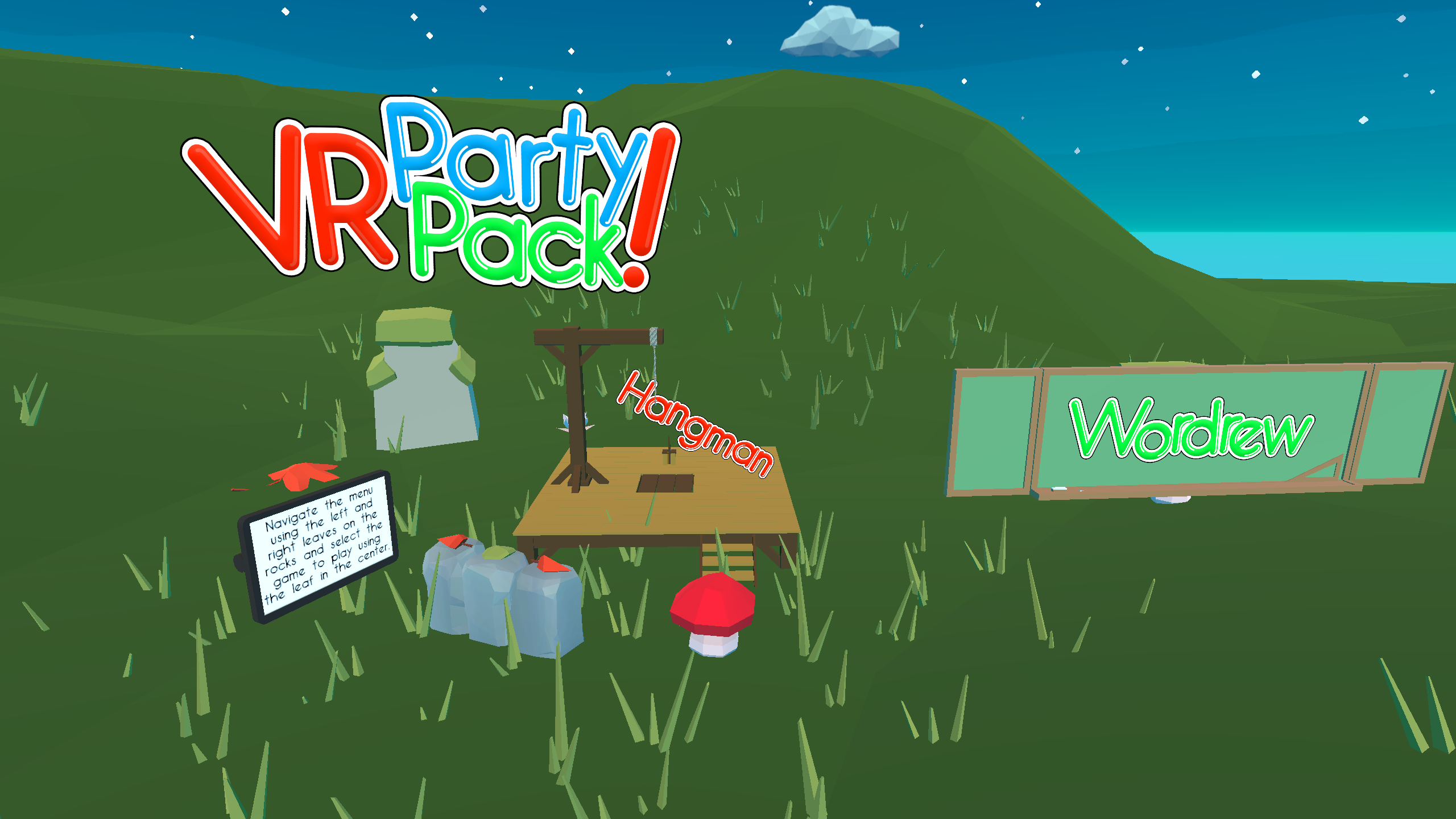 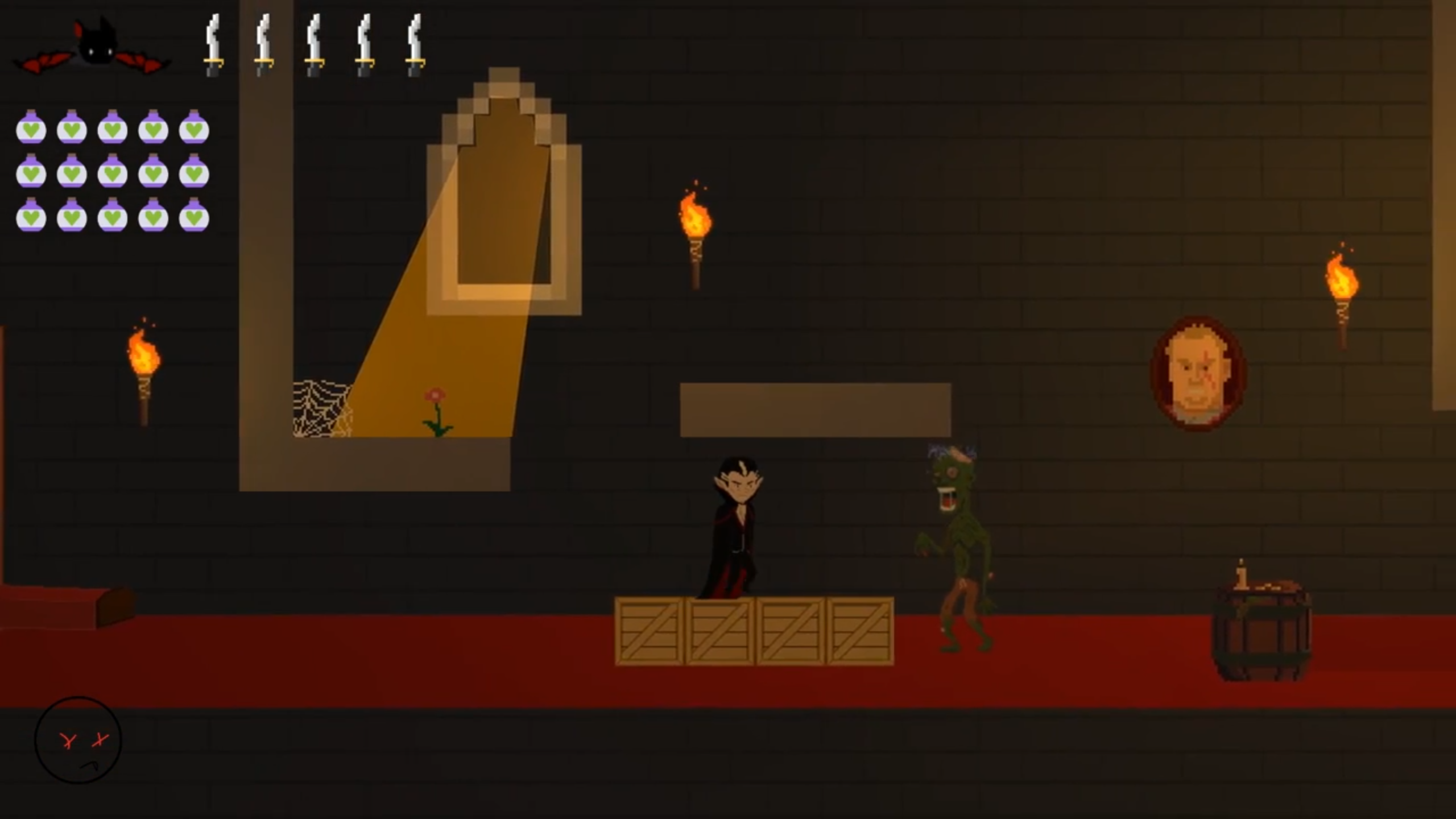 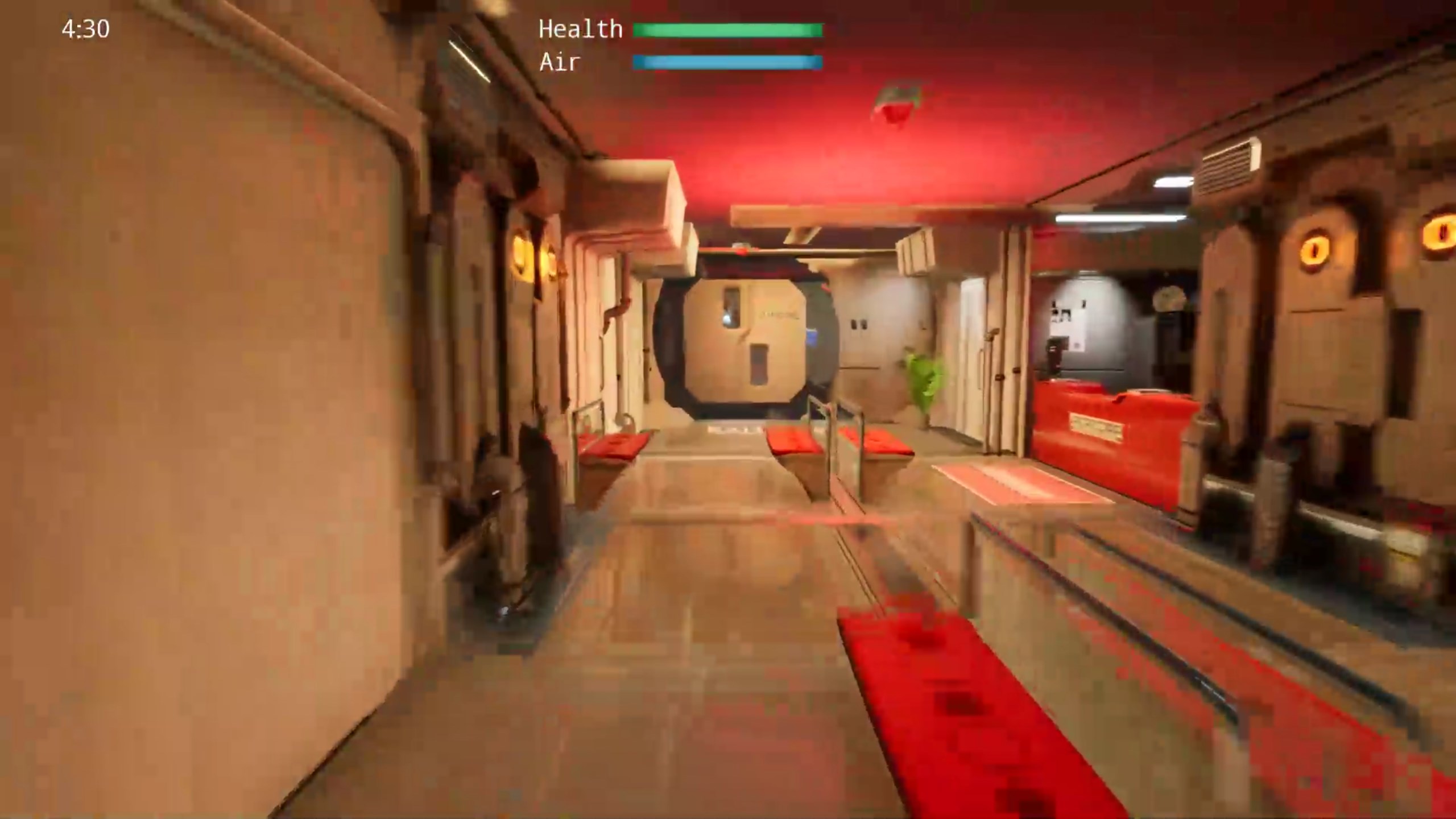 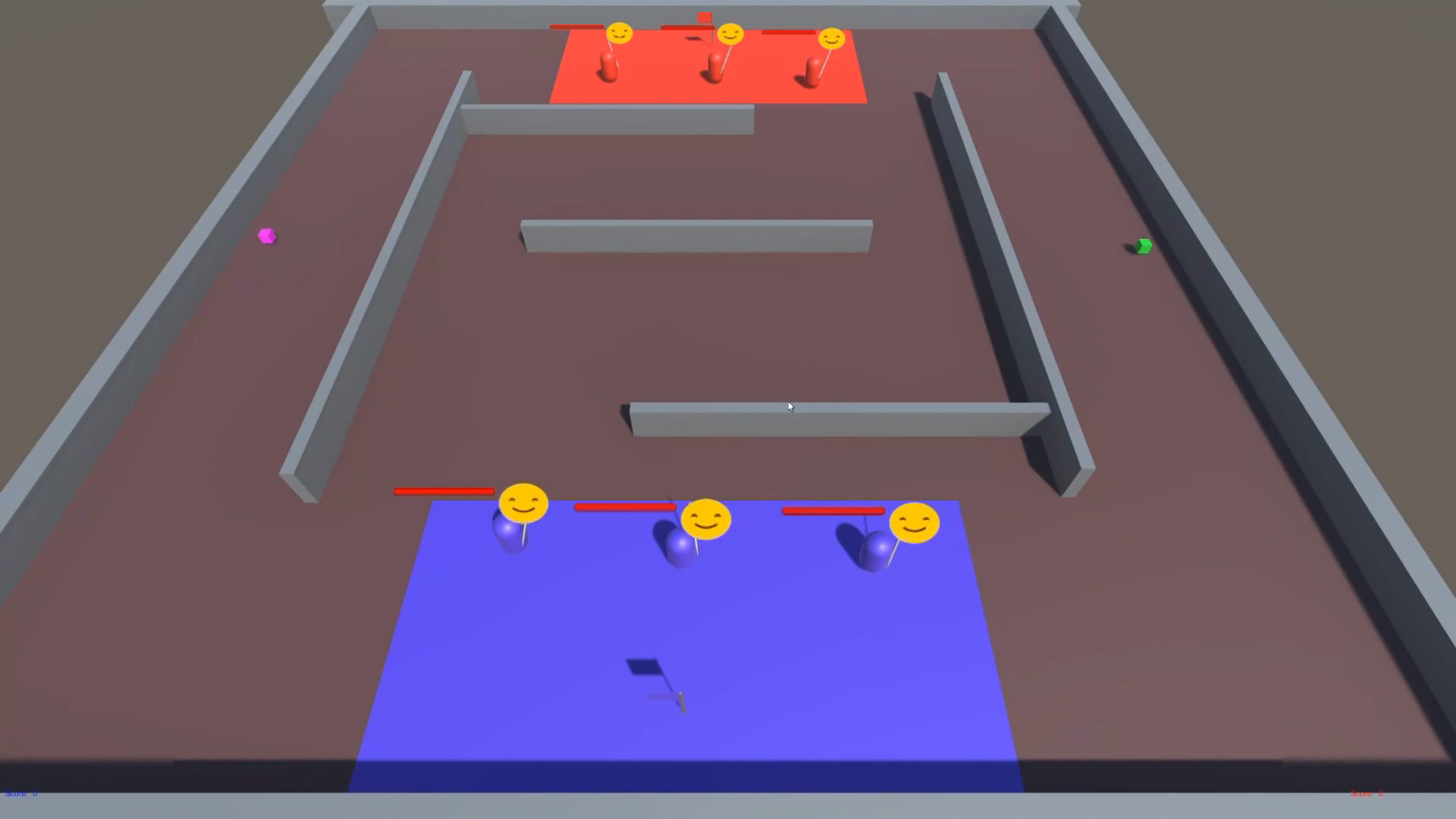